A deadly assassin. A perpetual target. A double-cross she never saw coming…

They say the truth will set you free, but what if it kills you first?

Leine eliminates terrorists for a living. After a routine assassination almost gets her killed, she chalks it up to a fluke. Her lover and fellow assassin, Carlos, has another idea altogether. He thinks their boss is setting them up for a fall.

When Carlos goes missing and a bombing thwarts another mission, Leine suspects the stakes are far higher than she could ever imagine, and wonders if the man in charge might have it in for her after all.

A Killing Truth is the prequel to the award-winning Leine Basso thriller series of crime novels. If you like no-nonsense heroines, page-turning plots, and twists you won’t see coming, then you’ll love D.V. Berkom’s tension-filled series. 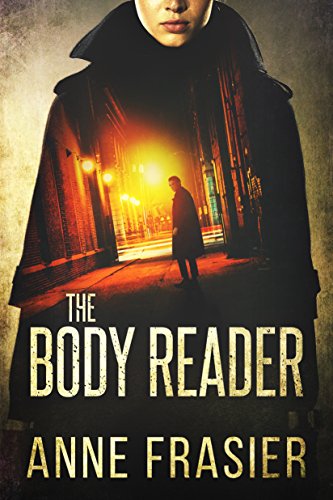 For three years, Detective Jude Fontaine was kept from the outside world. Held in an underground cell, her only contact was with her sadistic captor, and reading his face was her entire existence. Learning his every line, every movement, and every flicker of thought is what kept her alive.

After her experience with isolation and torture, she is left with a fierce desire for justice—and a heightened ability to interpret the body language of both the living and the dead. Despite colleagues’ doubts about her mental state, she resumes her role at Homicide. Her new partner, Detective Uriah Ashby, doesn’t trust her sanity, and he has a story of his own he’d rather keep hidden. But a killer is on the loose, murdering young women, so the detectives have no choice: they must work together to catch the madman before he strikes again. And no one knows madmen like Jude Fontaine.

CLICK HERE to Get This Book on Your Kindle Today! (69% Off for a Limited Time!) 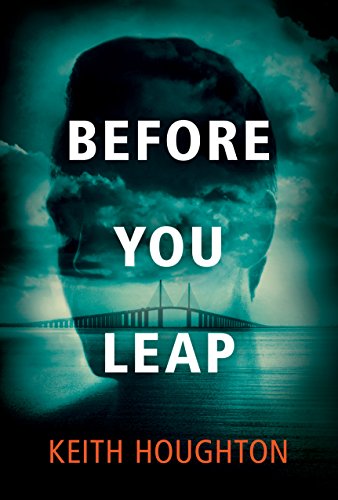 Peace of mind is all Greg Cole has wanted since the murder of his twin sister, Scarlett.

In his new sun-soaked Florida life, he thought he had found it. But when Scarlett’s killer is released early from prison with a cast-iron alibi, Greg realizes that his past is about to explode into his present, with terrifying consequences.

To expose the truth he must open up old wounds. As a talk therapist, Greg knows all about dark secrets, but when a childhood friendship comes to the fore and the police turn their spotlight on him, the thought of analyzing his own psyche is a disturbing prospect. How far can he trust his own memories?

With his life coming apart at the seams, and his grip on reality beginning to unravel, Greg must face the ghosts of his past if he hopes to prove his innocence and live to see another day.