Rising Wolf, the White Blackfoot: Hugh Monroe’s Story of His First Year on the Plains

Rising Wolf, the White Blackfoot: Hugh Monroe’s Story of His First Year on the Plains is the true account of Hugh “Rising Wolf” Monroe, who came to the Blackfoot country when he was 16 and took part in buffalo hunts, accompanied war parties, saw parts of the United States no white man had ever seen before and helped make peace between the Crows and Blackfeet. Monroe died at ninety-eight and his body lies in Two Medicine Valley, “in full sight of that great sky-piercing height of red rock on the north side of Two Medicine Lake, which we named Rising Wolf Mountain.” 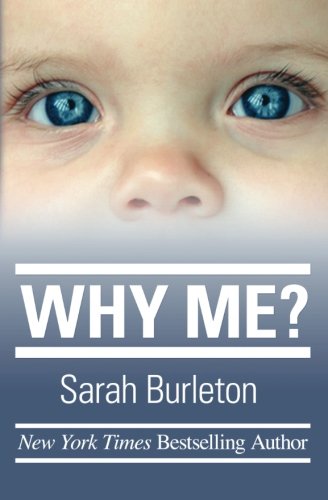 In the blink of an eye, Mom ran up behind me and pushed me into the fence. Instinctively, I reached out my arms to stop my fall and ended up grabbing the live fence. My hands clamped around the thin wires, and my body collapsed to the ground as the electricity coursed through it. I opened my eyes and saw my mother standing over me with the strangest smile on her face. “Oh, my God, I’m going to die!” I thought in panic.
Imagine never being able to close your eyes and remember the feel of your mother’s arms wrapped around you. Now imagine closing your eyes and remembering your mother’s tears splashing down on your face as she is on top of you, crying as she is trying to choke you to death. My mother left me these memories and many more during my traumatic childhood. After many years of struggling with trying to understand “Why Me?” I took back control of my life and started saying, “It was me, now what am I going to do?” The answer is my book, “Why Me?”. It is my childhood journey through the terrors of physical and mental abuse from first grade until the day I moved out. It is my way of letting the world know what was really going on behind closed doors.

CLICK HERE to Get This Book on Your Kindle Today! (70% Off for a Limited Time!) 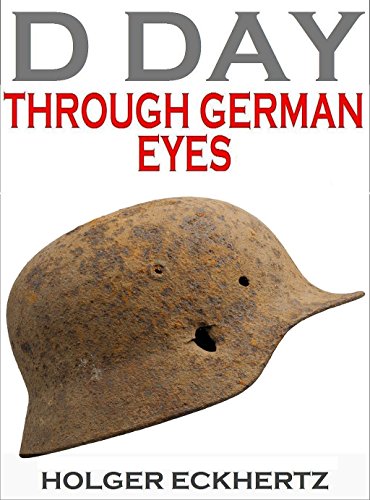 This is the hidden side of D Day which has fascinated readers around the world.

Almost all accounts of D Day are told from the Allied perspective, with the emphasis on how German resistance was overcome on June 6th 1944. But what was it like to be a German soldier in the bunkers and gun emplacements of the Normandy coast, facing the onslaught of the mightiest seaborne invasion in history?
What motivated the German defenders, what were their thought processes – and how did they fight from one strong point to another, among the dunes and fields, on that first cataclysmic day? What were their experiences on facing the tanks, the flamethrowers and the devastating air superiority of the Allies?

This book sheds fascinating light on these questions, bringing together statements made by German survivors after the war, when time had allowed them to reflect on their state of mind, their actions and their choices of June 6th.

We see a perspective of D Day which deserves to be added to the historical record, in which ordinary German troops struggled to make sense of the onslaught that was facing them, and emerged stunned at the weaponry and sheer determination of the Allied soldiers. We see, too, how the Germans fought in the great coastal bunkers, perceived as impregnable fortresses, but in reality often becoming tombs for their crews.