As a new century approaches, Edinburgh is a city divided. The wealthy residents of New Town live in comfort, while Old Town’s cobblestone streets are clotted with criminals, prostitution, and poverty.

Detective Inspector Ian Hamilton is no stranger to Edinburgh’s darkest crimes. Scarred by the mysterious fire that killed his parents, he faces his toughest case yet when a young man is found strangled in Holyrood Park.

With little evidence aside from a strange playing card found on the body, Hamilton engages the help of his aunt, a gifted photographer, and George Pearson, a librarian with a shared interest in the criminal mind. But the body count is rising. As newspapers spin tales of the “Holyrood Strangler,” panic sets in across the city. And with each victim, the murderer is getting closer to Hamilton, the one man who dares to stop him. 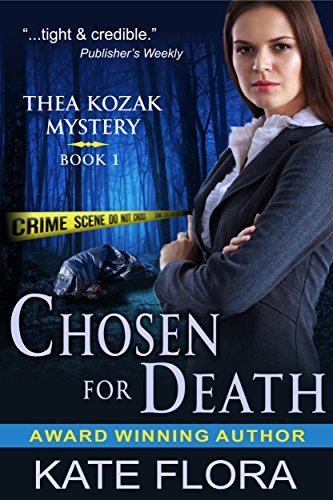 Tragically widowed, Thea Kozak is tall, brave, and trying to rebuild her life.

Then her little sister is murdered in a picturesque Maine town. The police have no leads. Her grieving parents are eager to put everything behind them, and Thea—”little mother” to her adopted sister—refuses to back down. Not when she can do one more thing for Carrie: find the killer and get justice for her little sister.

But the truth behind Carrie and her adoption proves ugly, and her killer steadfastly believes family secrets must be kept silent.

CLICK HERE to Get This Book on Your Kindle Today! (19% Off for a Limited Time!) 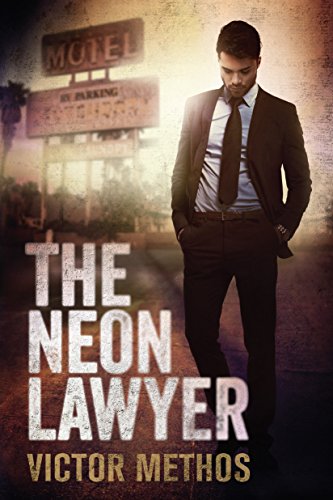 With money and hope in short supply, newly minted attorney Brigham Theodore decides it’s time to lower his standards. He joins a seedy fly-by-night firm in Salt Lake City out of desperation. After he loses his first case—a speeding ticket—he’s convinced his career is over. But to his shock, his boss hands him a slightly more complex case: capital murder.

Brigham’s new client is Amanda Pierce, a lost, exhausted woman who gunned down the man who tortured and killed her six-year-old daughter. A jury may prove sympathetic to her unbearable pain, but the law is no fan of vigilante justice—and neither is Vince Dale, the slick and powerful prosecutor who’s never lost a murder case. There’s no question that Amanda pulled the trigger—she did it in front of five witnesses. If she pleads guilty, she will avoid a death sentence, but saving her life this way comes with an admission that what she did was wrong. However, if she refuses the “guilty” label, Brigham will have no choice but to fight for his career—and Amanda’s life.

CLICK HERE to Get This Book on Your Kindle Today! (75e %Off for a Limited Time!)